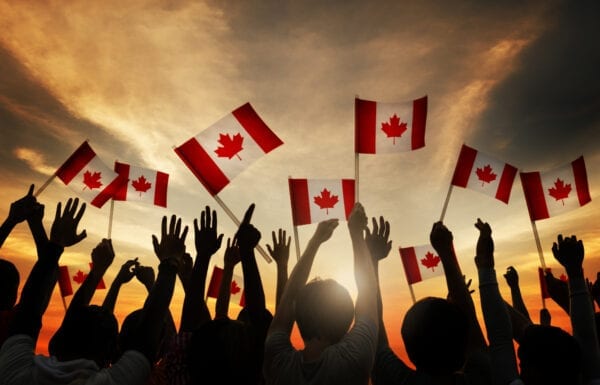 Are you wondering how to become a Canadian citizen? Whether you’re looking to study, visit, or work in the country, Canada has countless opportunities for those hoping to reside there. Although becoming a Canadian citizen can be incredibly rewarding, it can be a tough and lengthy process. So, if citizenship is something you truly desire, here’s what you need to do. 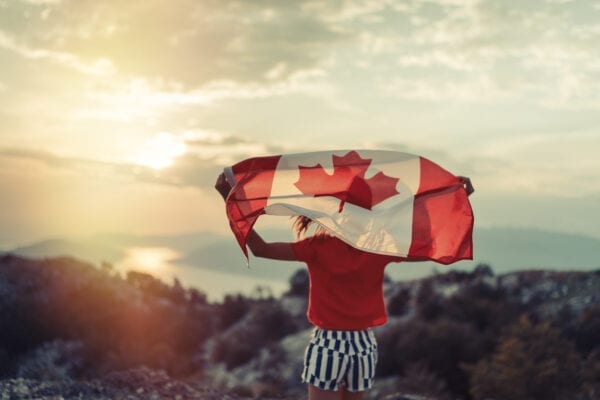 Be A Permanent Resident of Canada

Permanent residency is required to become a Canadian citizen. Thankfully, there’s a multitude of ways to go about achieving such status. For example, you could decide to apply through a specific province. Quebec in particular has its own special immigration requirements, but all other provinces follow the same process. Another way to establish permanent residency is to have a Canadian family member to help you out. Individuals eligible to immigrate to Canada through family sponsorship must have a qualifying relationship with a Canadian citizen or permanent resident who is at least 18 years old.

Although being a Canadian citizen is pretty awesome, permanent residency has some neat perks too. Healthcare coverage and the freedom to work, study, and travel anywhere in the country are just some of the wonderful benefits. If you aren’t sure if you qualify for permanent residency in Canada, refer to this useful tool. The Canadian Government created this resource to help match the right immigration programs with the right applicants.

Live in Canada for A While

Next, you’ll have to spend some time living in Canada. More specifically, you must have been physically in Canada for at least 1,095 days (3 years) during the 5 years before the date of your application. However, it’s recommended that applicants aim for more than 1,095 days in case there’s a miscalculation. You may be able to include the time you’ve spent in Canada as a temporary resident. Also, if you are a Crown Servant (or related to someone who is one), you may be able to record the time you’ve spent outside of Canada as well.

Making sure to record the exact amount of time you spend in Canada is crucial for becoming a Canadian citizen. To make things easier for applicants, the government has a couple of resources to help out. Firstly, there is the physical presence calculator. This calculator tool is all you need to organize your time records. In addition, there is also the travel journal, which helps you keep track of the time you spend outside of the country. Both of these resources will surely be of great use to you as you plan for your Canadian citizenship.

File Your Taxes (If You Need To)

Knowing whether or not you have some taxes to pay is another key step to apply for Canadian citizenship. You may be required to file taxes in Canada for at least 3 years during the 5 years right before the date you apply. Find out if you have to file your taxes here. 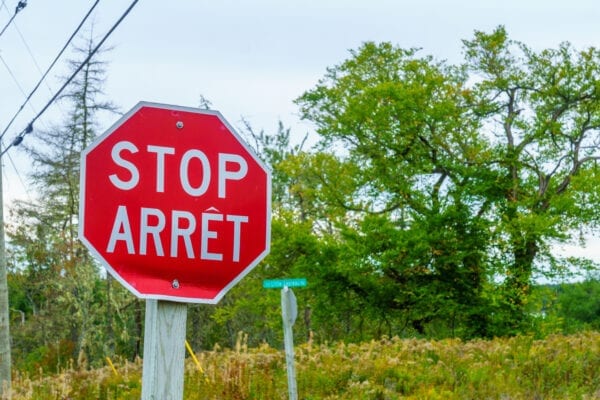 Canada is a bilingual country, which means that there are multiple official languages spoken there. English and French are the two official languages of Canada. As a result, it’s important that you are well-versed in at least one of these languages to become a Canadian citizen. If you’re 18-54 years of age on the day you sign your application, you will have to prove you can speak and listen at a specific level in one of these languages.

The Government of Canada measures language skills in a variety of ways:

To become a Canadian citizen, you will need to meet the Canadian Language Benchmarks (CLB) Level 4 or higher.

Finally, applying for Canadian citizenship involves passing a citizenship test (who would have thought?).

If you’re 18 to 54 years of age at the time of your application, it is mandatory that you take a citizenship test. Ultimately, the purpose of the test is to demonstrate that you have a thorough understanding of Canadians’ rights and responsibilities, as well as answer questions about:

The test duration is 30 minutes and it can be written in either English or French. In addition, the test is comprised of 20 questions. These questions consist of both multiple-choice and true or false questions. A passing score is 15 correct answers, so it’s advised that you become as knowledgeable as possible about Canada in advance.

If you committed a crime in our outside of Canada, you may not be eligible to become a Canadian citizen for a period of time. Furthermore, time spent serving a term of imprisonment, on parole, or probation doesn’t count as time you’ve lived in Canada.

Benefits of Becoming a Canadian Citizen

Citizens of Canada can vote in all forms of elections. This means you can vote in federal, provincial, and municipal elections. Equally important, Canadian citizens are able to run for office and become more involved with political activities. Being able to have more political influence on the country is an amazing feature of being a Canadian citizen.

Some high-level security clearance jobs, like employment at the federal level, require that you have Canadian citizenship. Such work opportunities can be great for their higher pay and many other work benefits.

There are many requirements to meet before you can become a Canadian citizen. Even though it can take time to unfold, becoming a Canadian citizen could be one of the best life-changing decisions you make for yourself and your family.

Are you wondering if living in Calgary is right for you? If so be sure to check out our post on the top 5 greatest things about the city.